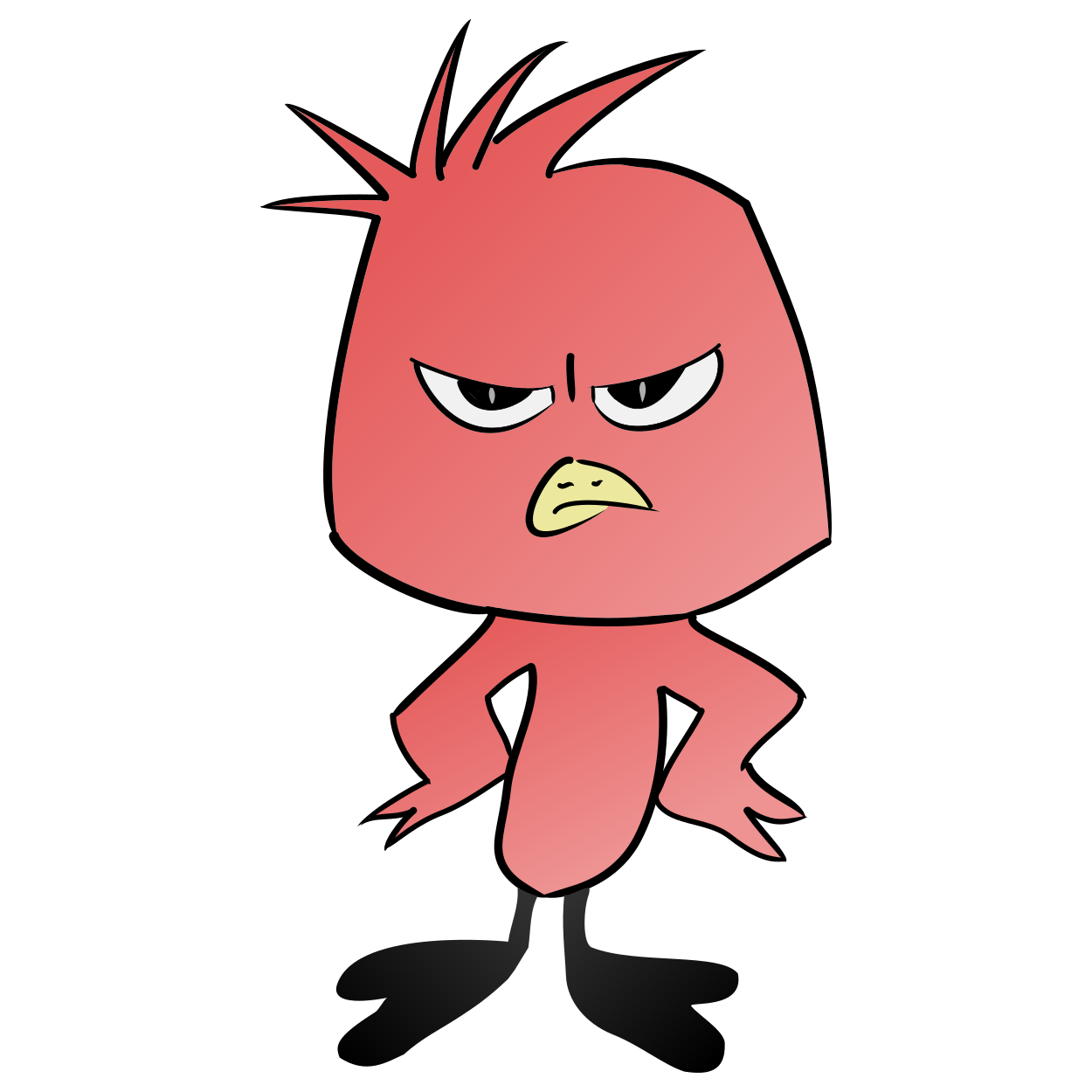 This post was migrated from an older version of the blog.

As a software developer, I require excellent support for syntax highlighting in a blogging platform. This blog uses Jekyll as a platform and it has two options for syntax highlighting, Pygments and Rouge. Pygments is written in Python and supports over 100 languages but it didn’t have a few of the features I was looking for in syntax highlighting. The Ruby-based Rouge seems to have many features but was very limited by Jekyll’s implementation. Given that the defaults of Jekyll didn’t work for me I decided to go with what I was familiar with: a Javascript based syntax highlighter. Specifically, I decided to use Prism, which has hooks for plugins, uses standard markup and support for all the languages I would need. Since I try my best to not mix HTML into the Markdown these posts are written in, I decided to write a small plugin to add support for Prism to Jekyll.

There are a few existing plugins that already try to add Prism support to Jekyll, most notably a plugin by Garrett Murphey. At the time of this post, Garrett’s plugin hasn’t been updated for well over two years (aside from README updates) and also didn’t support the plugins that can be downloaded with Prism. I started trying to extend upon Garrett’s work to add the extra features but ended up writing the whole plugin from scratch. His plugin wasn’t written as a Ruby gem and I didn’t particularly like the HTML he generated. The plugin I developed supports all the plugins from the Prism website, is available as a gem, includes tests and since it’s going to be used on this blog will be kept up to date.

As I am new to development in Ruby and it is only the second time I have written a Ruby gem, I am sure there are many things I did poorly or just wrong. Most notably, I am fairly sure I didn’t do the dependencies correctly in my gemspec. As I stated above the plugin is available on RubyGems if you want to try it out. There is documentation on the GitHub project page, where you can also grab the code. Feel free to fix any issues and send me a pull request and I will be glad to include it. Please leave any criticism about the plugin below in the comments section and I will do my best to respond.

You may also enjoy 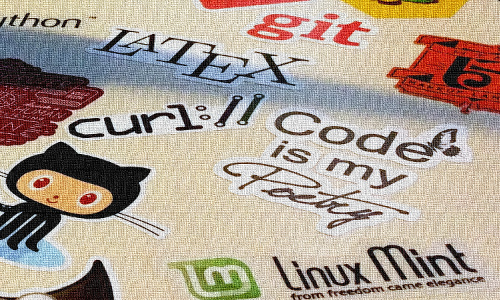 You’ll find this post in your _posts directory. Go ahead and edit it and re-build the site to see your changes. You can rebuild the site in many different wa...

This post was migrated from an older version of the blog.